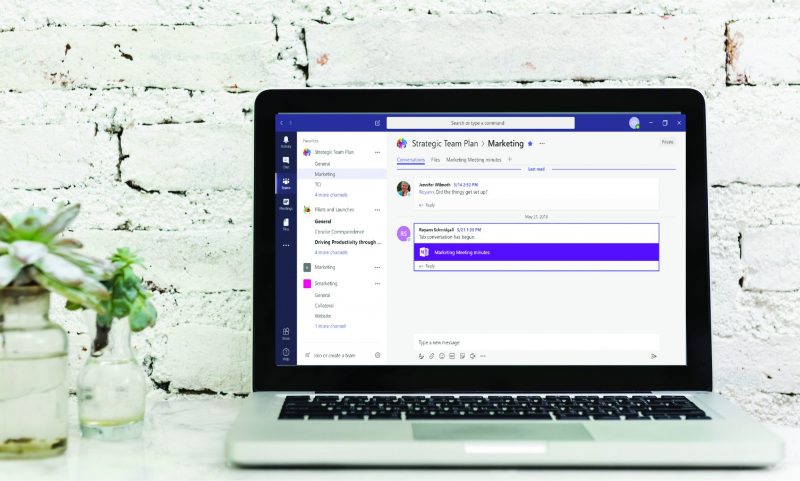 “We didn’t want to read a manual or sit in a room and learn features and benefits. We wanted to tell a consultant how we live our daily lives and goals and have them customize a strategy for using Microsoft Teams.” – Competitive Intelligence Manager, US Strategy Team

The group CTO decided to have their group test Microsoft Teams as a new collaboration and productivity tool. The leader of the Competitive Intelligence team within had his team become one of the first to pilot Microsoft Teams.

Results
The Competitive Intelligence team left the MPS training with group “buy-in” for Teams, along with custom workflows and infrastructure. They are now primarily using Teams for their group work, reducing emails by the hundreds and improving the speed of collaboration. “I’m spoiled working on projects inside my team. I don’t want to send attachments anymore. I look forward to broader adoption of Microsoft Teams within the company,” said their team leader. Since taking the training, attendees have shared their success and benchmarks with their group leadership, along with advice for implementing Microsoft Teams further into the company.