Skip to content
Previous Next
Sodexo Increases Productivity and Morale with the Take Back Your Life! TrainingMcGhee Team2020-10-19T12:24:35-06:00 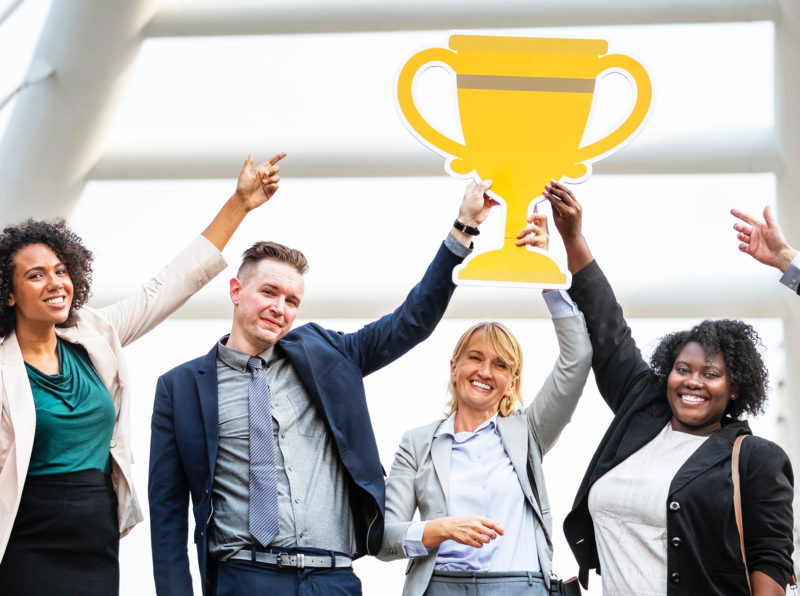 Sodexo, Inc. is a world leader in providing integrated food and facilities management services in the United States, Canada, and Mexico with 125,000 employees at 6,000 sites serving over 10 million customers daily. Headquartered in Gaithersburg, Maryland, their customers include large corporations, health care facilities, and colleges and universities.

In 2012, Fortune Magazine named Sodexo one of the “World’s Most Admired Companies”. Through Sodexo University, the Learning and Development team provides opportunities through self-study, instructor-led classes, online learning, and partnerships with other organizations.

Situation
A major challenge at Sodexo had employees falling behind in completing important projects and tasks because they were spending an enormous amount of time processing hundreds of daily emails that were filling their inbox. This was causing a cycle of frustration for people because they were struggling to catch up, rather than focusing on completing critical tasks that would help drive the company forward. Additionally, their time-management skills were suffering and having a negative impact on their work/life balance.
Sodexo wanted employees to process email and information effectively and increase their overall productivity to better serve the company. Management wanted employees to spend less time processing email and information, and more time creating value to the multitude of customers who Sodexo serves.

Solution
Beginning in 2011, Sodexo University retained McGhee Productivity Solutions to implement both the in-person and virtual Take Back Your Life!™ courses throughout numerous divisions inside Sodexo. The course also became the foundation of the three-day training and onboarding process for new District Managers. The methodology improves productivity and time management via a system that keeps employees focused on important tasks and aligned on common goals while eliminating time spent processing email.
As more Sodexo employees participated in the training, managers began to notice several shifts in how their teams operated. Employees were less stressed because they were not spending their day overwhelmed with their email. People were managing their tasks and goals more efficiently, resulting a greater sense of accomplishment. Another noticeable shift was that employees were more positive about their responsibilities. They exhibited more control and focus by having clearer expectations and alignment.

Benefits
Reggie Stewart, Senior Director, Talent Acquisition at Sodexo Corporate Human Resources, stated that one of the most valuable takeaways from the Take Back Your Life!™ training has been an improvement in the morale of his team. “I really feel that the most intense impact has been on employee morale. I find that people aren’t overwhelmed with their workload. They’re happier, they have less complaints and are motivated to utilize the Take Back Your Life!® system because they have actually seen how it eliminates the overwhelm” stated Stewart.
Anne Scott, Training Program Developer for Talent Acquisition at Sodexo, has seen shifts in her team as well. She remarked, “I have found that people on our team are now scheduling time to do project work because they’ve also scheduled time to check and manage e-mail. By actually scheduling it in their calendars, they have given themselves permission to manage their inbox instead of spending their day living in it.”

McGhee collects data prior to and after the group seminar with clients to measure impact and return on their investment. Results include:
• 65% decrease in time spent on email
• 44% increase in aligning tasks and calendar with objectives
• 38% increase in satisfaction with work/life balance
• 35% increase in sense of control at the end of the day
• 35% less time unplanned in the calendar